The Bristol District covers a large area from Gloucestershire in the north west to Swindon in the east and down to Somerset and the Mendips in the south. It varies from very rural to urban, with major cities, market towns and seaside resorts.

Rich in Methodist history, the District offers a number of significant historical and heritage sites including John Wesley’s New Room – the oldest Methodist chapel in the world with a first class museum and café, Hanham Mount and the little port at Pill – where Francis Asbury set off for the New World, as well as the city of Bath, home of the famous Kingswood School founded by John Wesley (the Bristol District is proud to have no less than 8 Methodist or partnership schools within it).

See the area on the Methodist Advanced Map or find out about our Areas – eight Methodist Circuits and one United Area (Methodist/United Reformed Church). 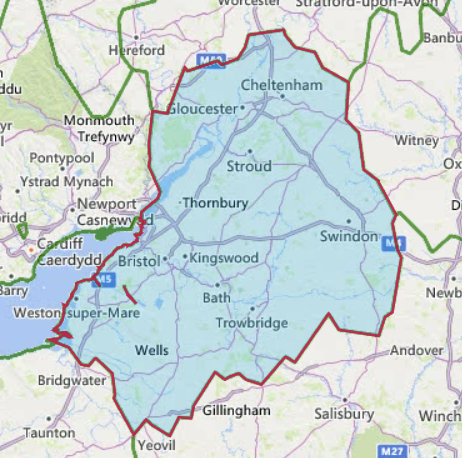 Our District Chair is Revd Dr Jonathan Pye. He is on Twitter as @JonathanHPye.

The other key Synod Officers are:

Other Office/Portfolio holders are shown alongside their area of work. 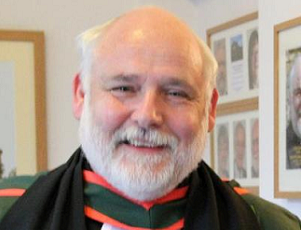